Watch The Rendition Of “HALLELUJAH” That Left Millions In Tears.

PLAY VIDEO: This is one of the best singers I have seen on X-factor USA. The thunder gave me chills because it happened at just the right moment! I will have to agree that the grit to his voice really made the song rock. I don’t know how far he made it, but even if he sings only for his family and friends, I really hope he never lets go of that talent. Jeff started playing guitar when he was only six years old, but didn’t start singing until he was in high school. Through a series of events, he abandoned music until his son was born, which turned his life around. His inspiring story led him to The X Factor where he sings America’s choice song for him: “Hallelujah” in a way that left us in awe.

Scroll Down For More 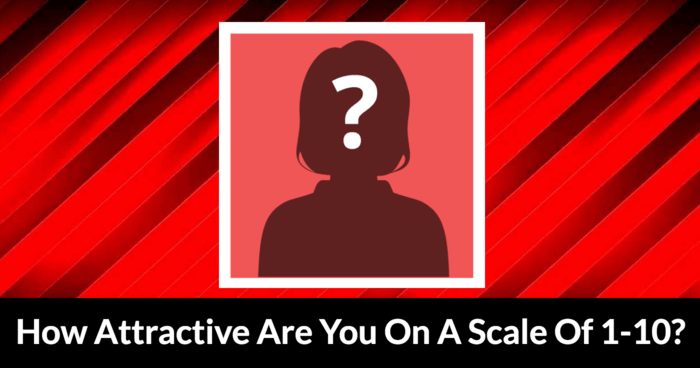 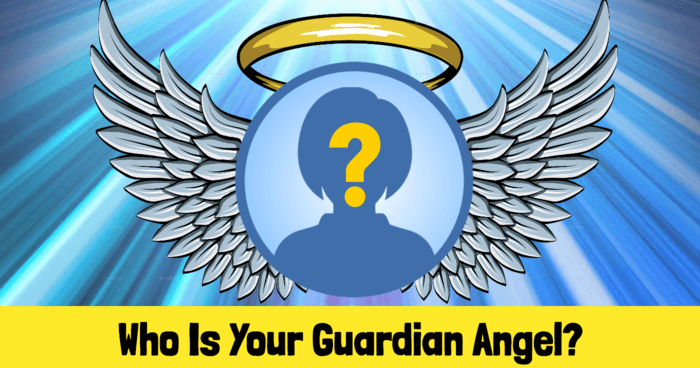 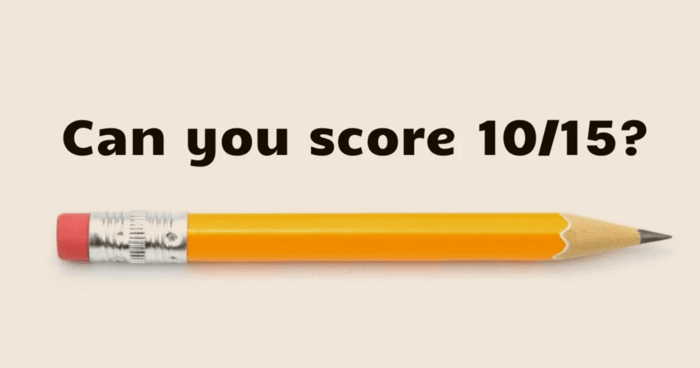 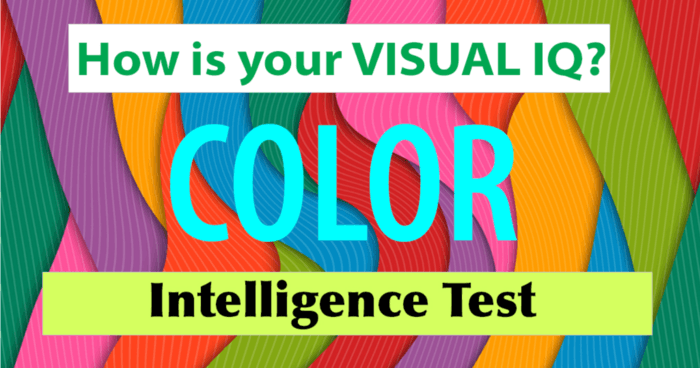 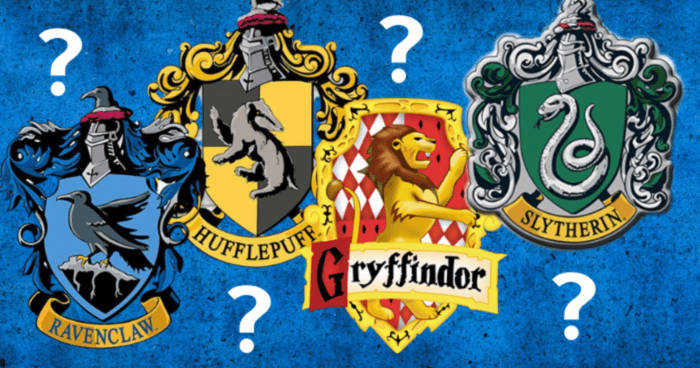 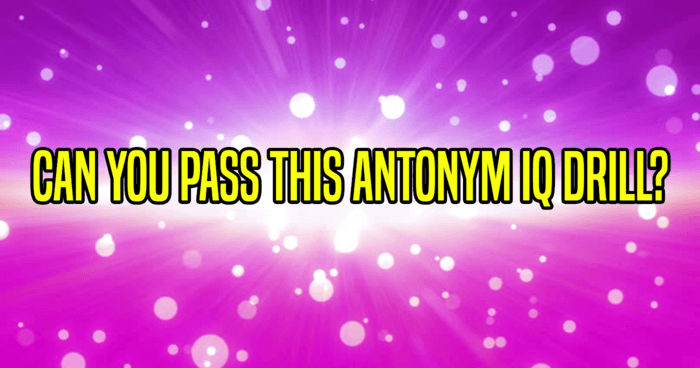 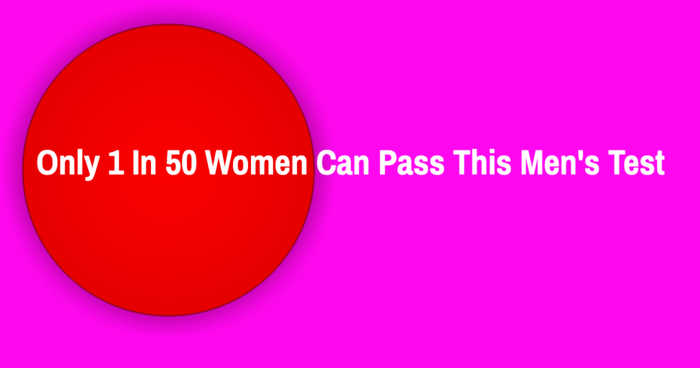 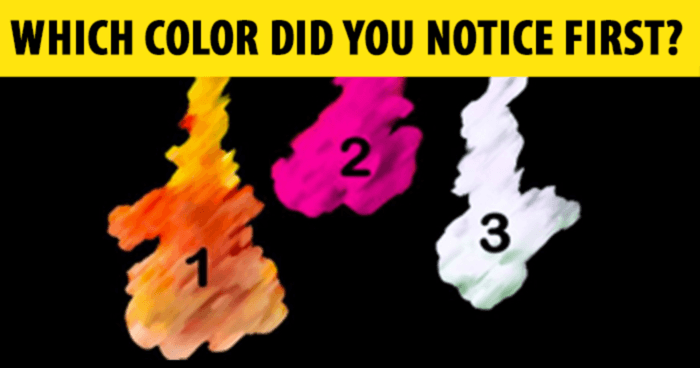 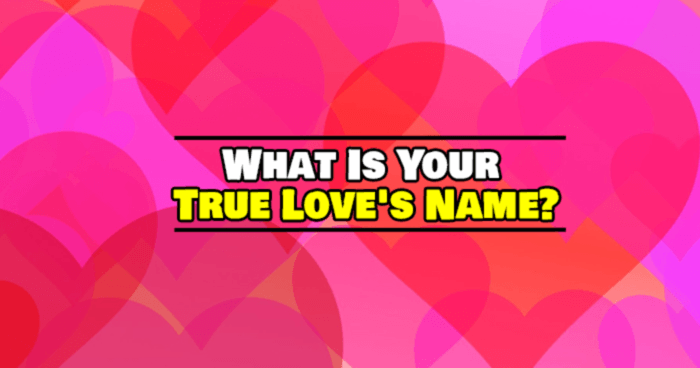 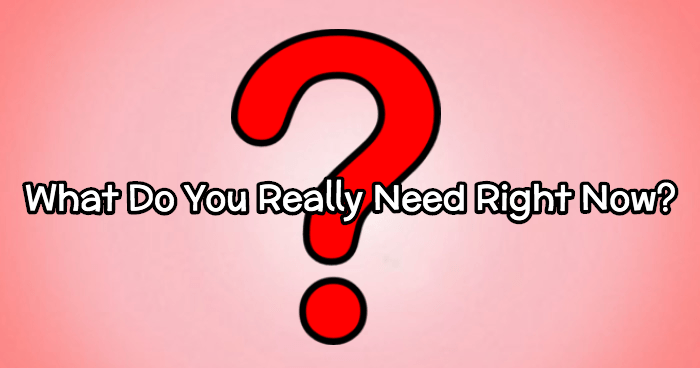 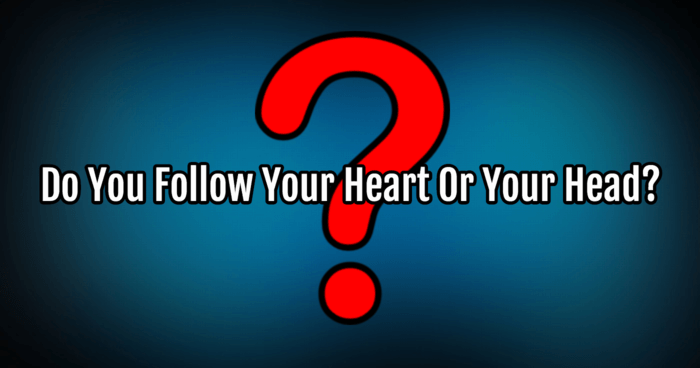 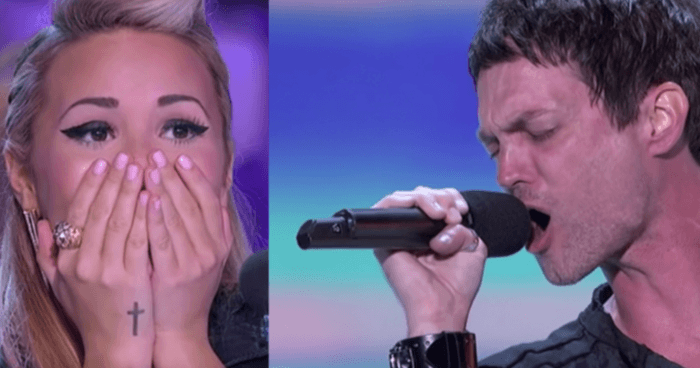 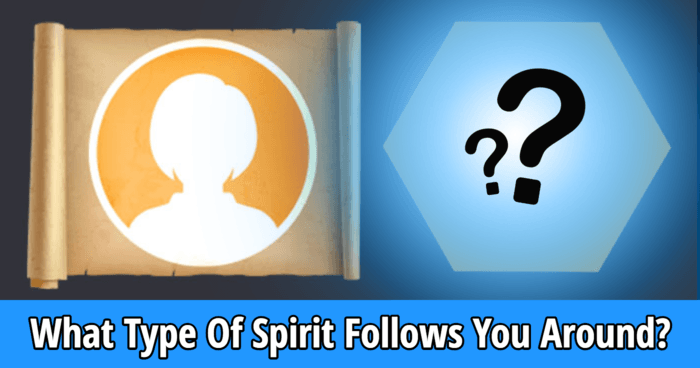